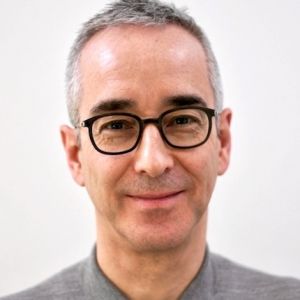 I'm a London-based leadership and coaching supervisor who works face-to-face or by video. I have a strong focus on using creative techniques to deepen the reflective space of supervision. I use art work, walking and mindfulness.

I have run my own coaching and leadership development practice since 2008 and been providing coaching supervision since 2016. My approach is characterised by a facility to hold complexity while digging deep on salient matters. I draw on inquiry skills honed in journalism and strategy development while also focussing on a present-moment awareness grounded in my practice of mindfulness meditation. My leadership clients are mainly in media companies and universities. My coaching supervisees are usually self-employed coaches.

I trained initially as an internal leadership coach in the BBC, where I pursued a long career as a news journalist and manager of internet developments. On going self-employed, I took a Masters in Coaching and Mentoring with Oxford Brookes University where I developed a research interest in narrative. I also draw on insight dialogue and the analytic-network coaching frames developed by Simon Western.